How to Make a Simple Vegan Pumpkin Spice Smoothie For Breakfast 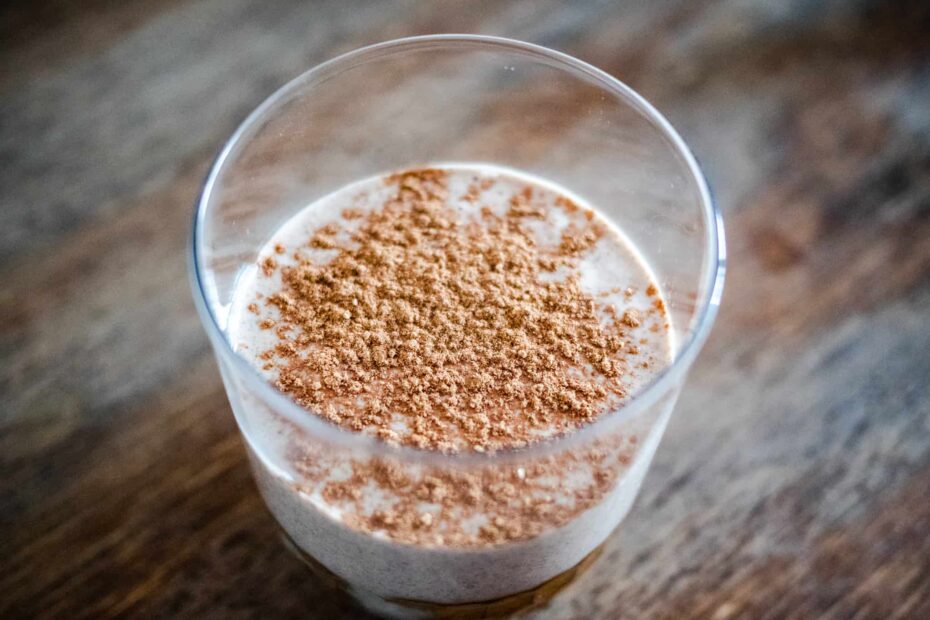 Ahh, Halloween! The time for monsters and candy and everything pumpkin has arrived. It truly is my favorite time of year. I love how people go all-out with their costumes and fully become the characters they’re portraying.

When I first migrated from Jamaica, I never understood the magic of this very-American holiday. On one hand, I was told Halloween was something hellish and  I shouldn’t pay any attention to it. On the other hand, it was said to be something only for children.

Death, costumes, and children— that was my introduction to Halloween. Years later, I learned that it was so much more than that.

It is a festive time!

Halloween started with an ancient Celtic festival called Samhain. It marked the end of summer and the change of the seasons. It was also believed to be a time when the veil between the world of the living and the dead was at its thinnest, which allowed communication between both sides.

Today it represents communities coming together and celebrating a fun night. Most people hand out candy to trick-or-treaters.

The ghouls and goblins of the night still scare some people but, for the most part, it brings excitement to the masses.

Since Halloween falls in Autumn, it’s natural to have pumpkins everywhere. I’m a sucker for everything pumpkin—pumpkin soup, pumpkin pie, and, yes,  pumpkin breakfast smoothies.

I’ll be sharing my favorite pumpkin smoothie recipe that’s packed with protein to give you an extra boost in the morning.

In this glorious vegan smoothie, I’ve chosen to use hemp milk. Made from hemp seeds, this milk is rich in protein and low in calories. This makes it the best addition to this tasty smoothie.

Add all ingredients to a blender.

Sprinkle the remaining ingredients, Hemp seeds, and Pumpkin Spice, on top of the smoothie and enjoy.

There you have it! A protein-packed, pumpkin-flavored Halloween-inspired breakfast smoothie! Let me know if you’ll try this recipe in the comment section below. 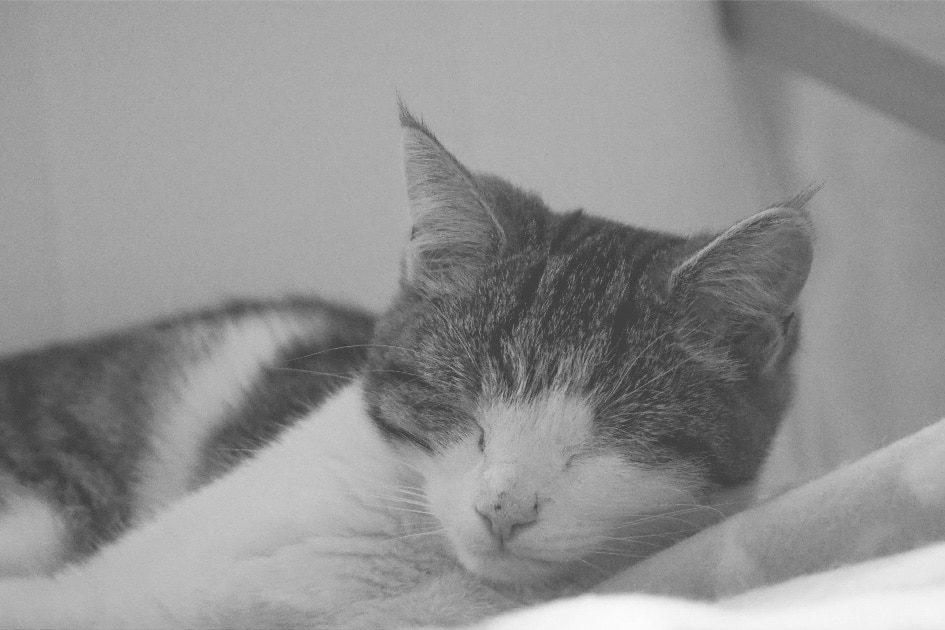 5 Healthy Foods That Help You Sleep: Vegan-Friendly Options for Insomnia

How many times have you… Read More »5 Healthy Foods That Help You Sleep: Vegan-Friendly Options for Insomnia 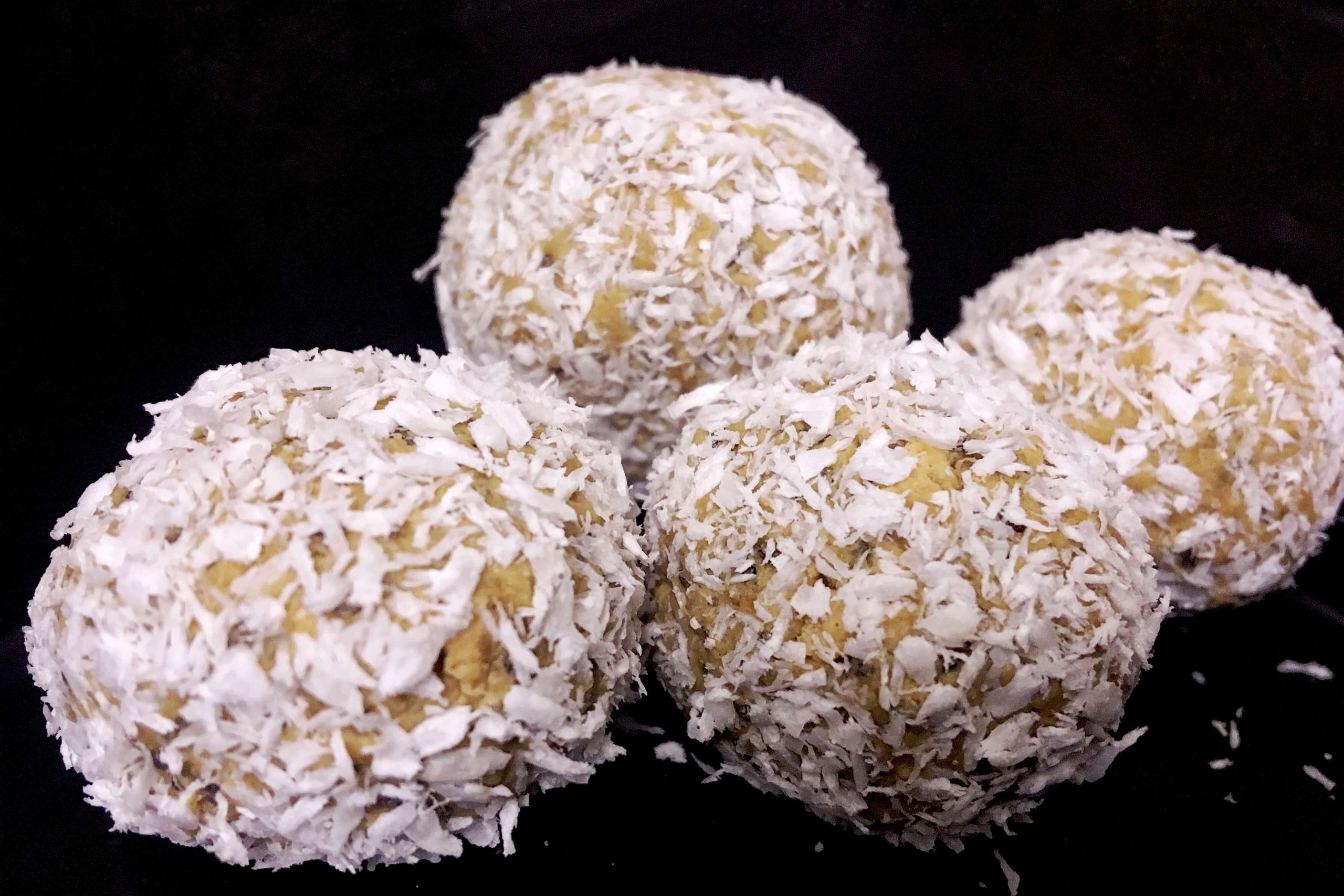 7 Healthy Vegan Snacks To Fuel Up On The Go!

How healthy is your snacking… Read More »7 Healthy Vegan Snacks To Fuel Up On The Go! 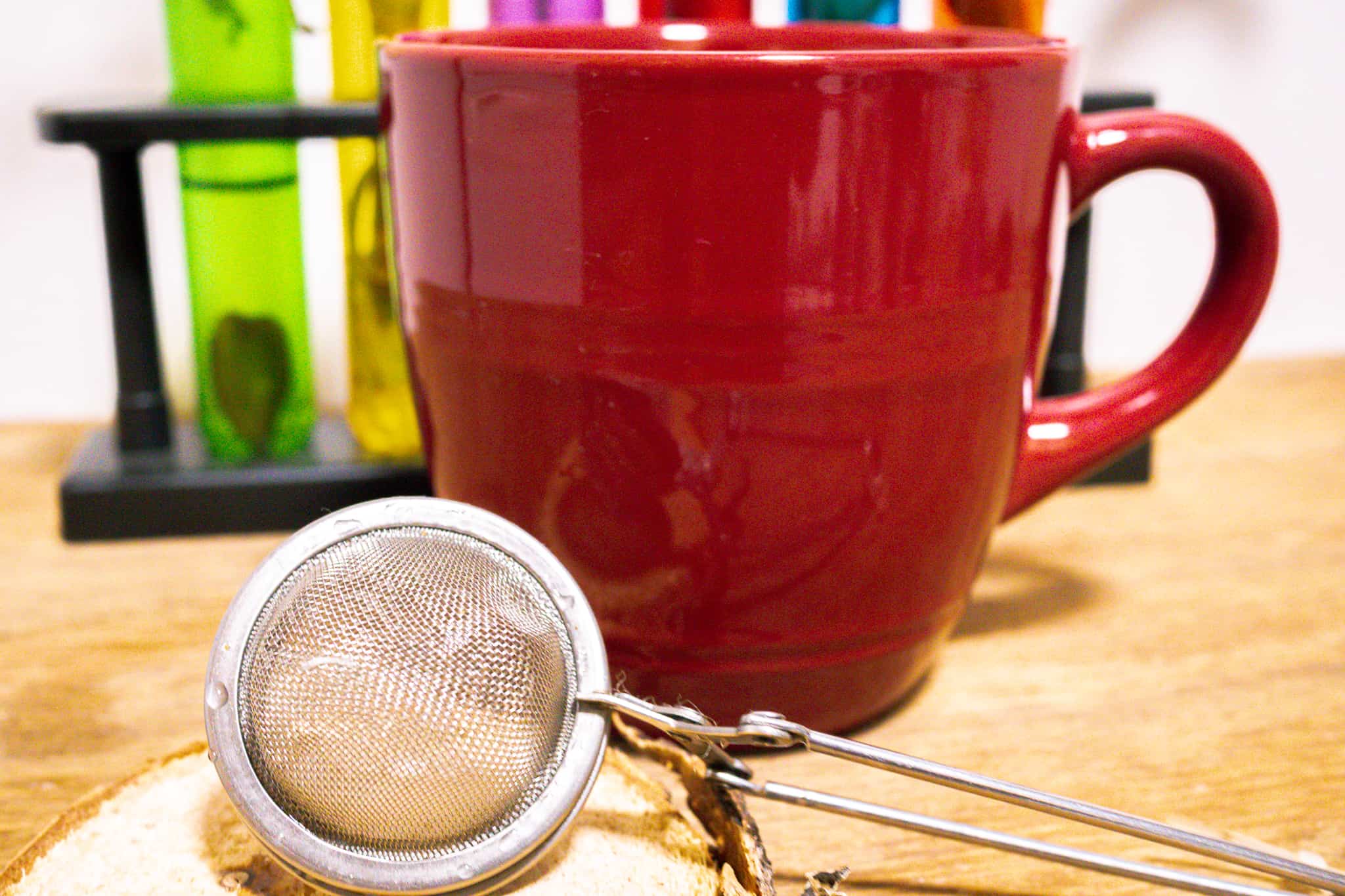 The Best Herbal Tea For Energy 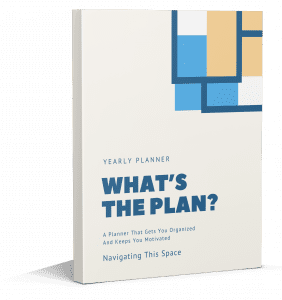